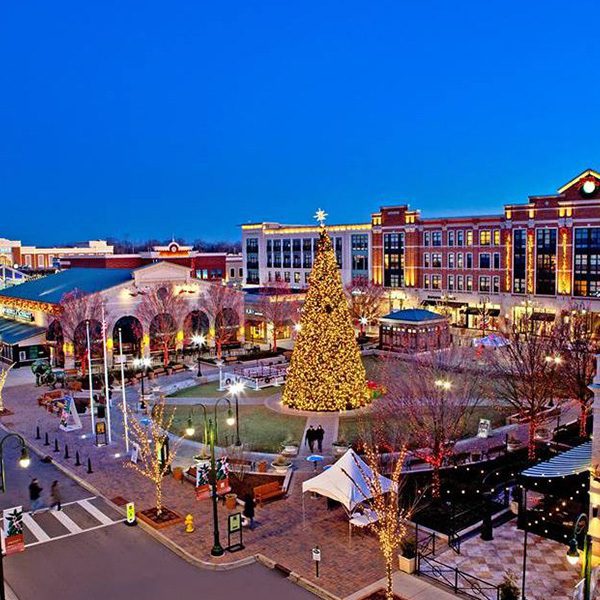 Kettering-Oakwood Heating & Air is proud to serve Beavercreek, Ohio, and surrounding areas. We offer Beavercreek area residents high-quality Heating, Cooling, and Indoor Air Quality products and services for homeowners on all types of budgets. This means we have the prices you want, the service you need, and the comfort you deserve.

As a proud member of the Five Star Heating & Cooling Group, we make a strong commitment to customer satisfaction. We offer around-the-clock local emergency HVAC repair services 365 days a year, including holidays. During the winter, we also offer emergency furnace repair. Need a tune-up? We offer A/C and furnace maintenance to make sure you’re ready for the upcoming season. We service all brands of HVAC equipment in Beavercreek, OH, such as Amana, Trane,  and more! With our stress-free and quick scheduling options we are here to help you. Experience the Five Star Difference with Kettering-Oakwood Heating & Air.

With a population of more than 47,000 residents, this city is the biggest one in Greene County. Additionally, Beavercreek is also the second-largest suburb of Dayton. Dayton is approximately five miles west of Beavercreek. Although it was originally established as part of Beavercreek Township in the early 1800s, by 1980 Beavercreek’s growth enabled it to become incorporated as a city.

Visitors and city residents in Beavercreek have a wide range of things they can do for fun, including 23 local parks, 2 golf courses, and a variety of historic attractions. Beavercreek also has a nice bike trail with a bike station hub. There are many other local attractions, such as stores, restaurants, and other local businesses. The area in general is well known for aviation and its role in aviation history.

In addition to this, a large segment of Beavercreek residents is employed at the Wright-Patterson Air Force Base, which is nearby. Of the shopping attractions, The Greene Town Center and the Mall at Fairfield Commons are popular places attracting visitors from the surrounding region. The number of residents within its corporation limit makes Beavercreek rank third in the region for population size, after the more populous Dayton and Kettering. Beavercreek has long been considered an excellent place to live, whether you’re single or have a family. In 2007, the city was featured as it earned a ranking of 84 in Money’s “Top 100 places to live.” 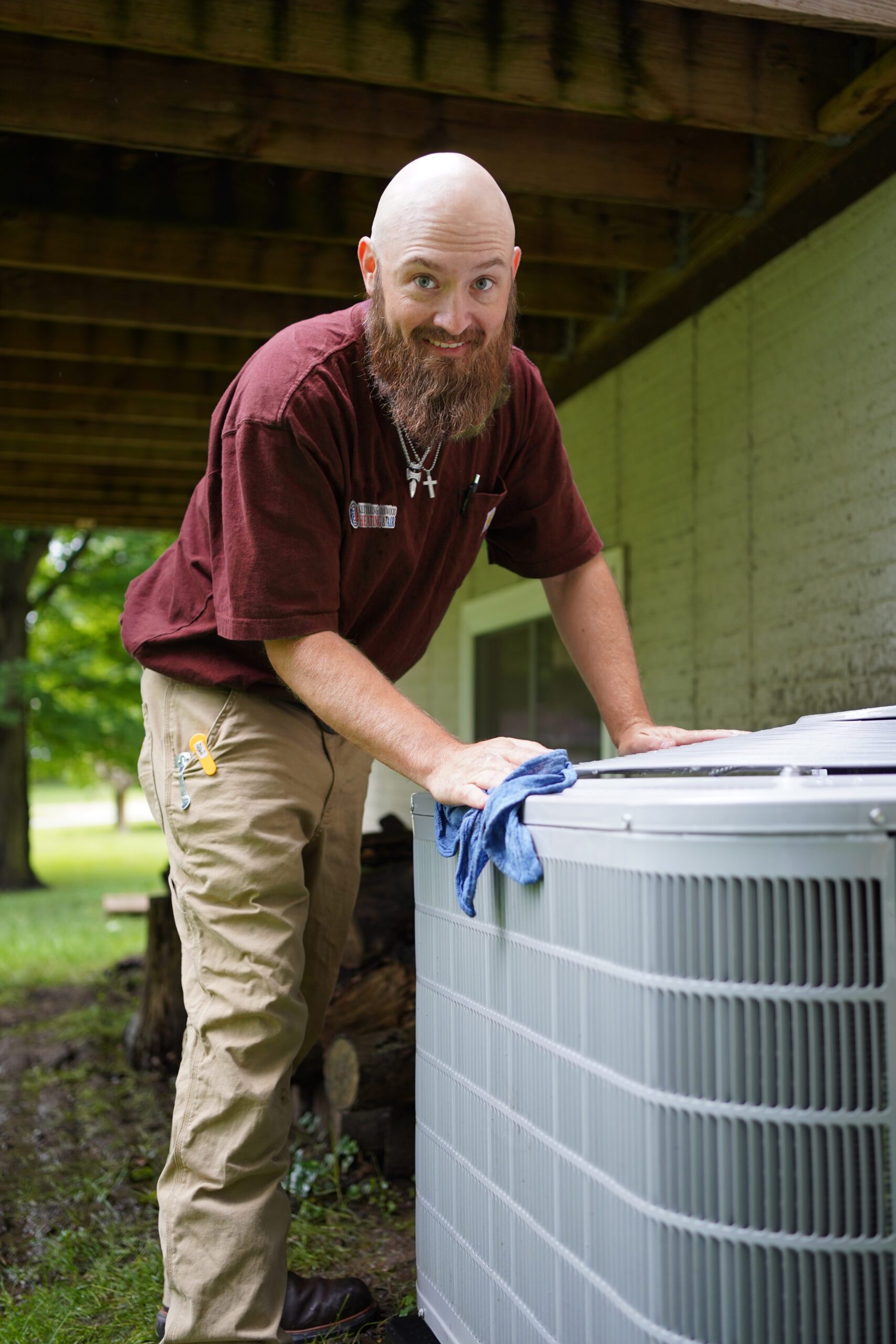